A man lived on the Caribbean island of Curaçao for many years during his working life. After his retirement, he wants to spend his last years there. The preparations are going well: he sells his house, and all his possessions are put into boxes. But then his health fails him. By the time he leaves, dementia has affected his memory.

Lost on Arrival is part of the IDFA Competition for Short Documentary and will be screened in a block Shorts: Temporal Fragments with four more beautiful shorts. Due to Covid measures, the main part of IDFA takes place online. So, when in The Netherlands you can also watch films from your couch. 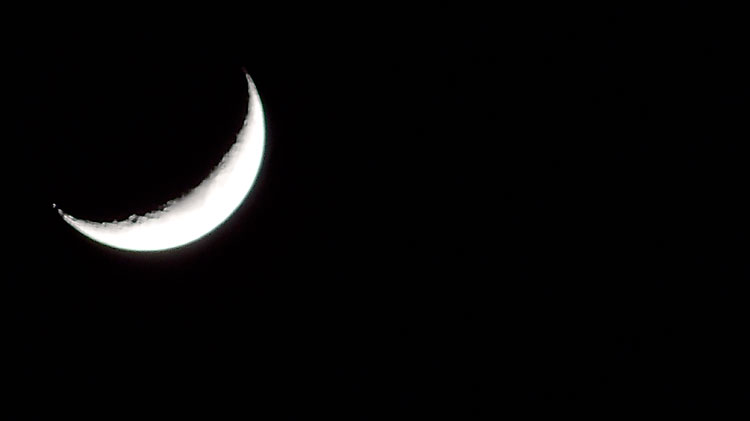